Top Places to Study Abroad in 2017

Questions? Interested in being featured on this blog? Click here to reach out!
Posted
Jan 23, 2017
in
College Life
category
View Posts

One of the biggest and most rewarding adventures you can have as a college student is to study abroad. There are so many programs you can choose from like studying opera in Italy or politics in China. But with all those options, how do you find a destination that’s perfect for you? This list of the 7 best places to study abroad in 2017 will give you ideas of where you should book your flight to in the new year.

Romantic, charming, modern, and vibrant -- Spain really has it all. However, what really makes Barcelona, in particular, shine is its eccentric and quirky architecture, multilingual citizens (most speak Spanish and Catalan, and many can speak English and French as well), and tasty food culture. Spend your days visiting historical sites and art galleries, and at night, treat yourself to a round of tapas!

Nature lovers and natural science majors absolutely must visit Costa Rica at least once. It’s rainforest, ocean, and urban environments make it perfect for those studying engineering or development or take on a project such as constructing hurricane-safe homes or studying fish populations along one of its many beaches. Added bonus: the cost of living is low and flights are relatively inexpensive!

Just like Costa Rica, in Cape Town you’ll experience a rugged landscape full of mountains and oceans as well as an urban oasis that’s both friendly and relatively safe to travelers. It’s an international hub which means you’ll get the opportunity to work and study next to students and professors from all over the world.

For those intimidated by learning another language or living in a country where English isn’t spoken widely, Australia is a perfect place. There’s so much focus on wildlife, indigenous culture, and marine studies that you’ll have a million of options to fit your major.

If your ideal place is an urban landscape, there is no better place to go than Tokyo. Ideal for business majors and those wanting to learn a valuable new language in a growing global economy, you’ll feel right at home with the millions of people who call Tokyo home

With world-class music, art, fashion, and history, Buenos Aires is inspiring travelers and visitors from around the world. Because much of the city is influenced by Italian language and culture, you’ll feel very European without leaving the Western Hemisphere. And who doesn’t want to learn a little tango while dining on farm fresh steak?

Shanghai, the most populous city in the world, will completely change what your definition of “foreign.” From its street markets to its late-night scene, Shanghai boasts a culture completely its own. You’ll walk away with an understanding of the Eastern world and, hopefully, the use of Mandarin language which looks killer on many resumes these days.

END_OF_DOCUMENT_TOKEN_TO_BE_REPLACED

The Top Gifts to Give to a New York University Graduate

Celebrate Your Loved One’s Graduation from the U.S. Air Force Academy with These Personalized Gifts

5 Best Gifts to Give Your University of Maryland Grad

Thank you! Your submission has been received!
Oops! Something went wrong while submitting the form.
END_OF_DOCUMENT_TOKEN_TO_BE_REPLACED 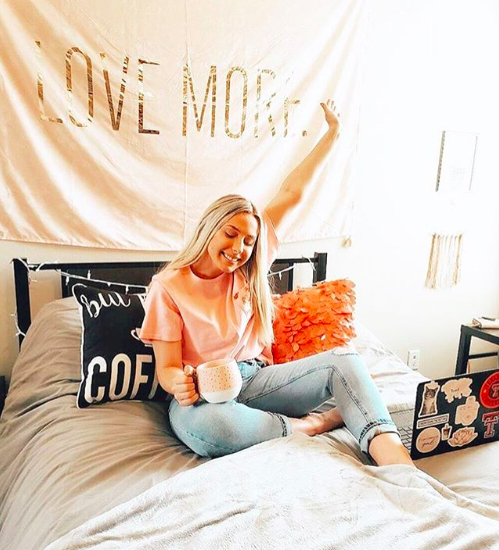 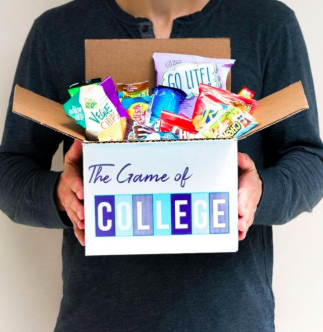 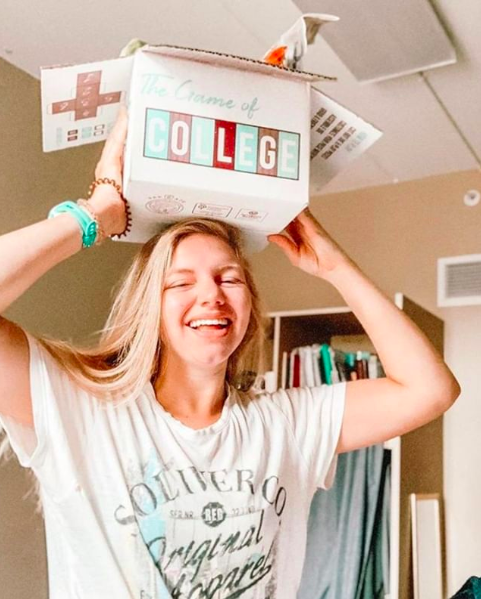 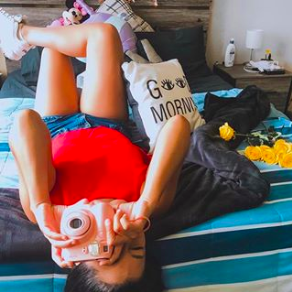 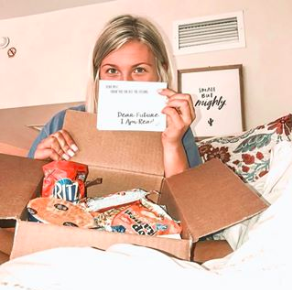 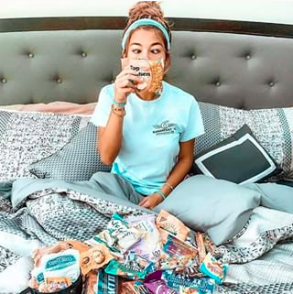 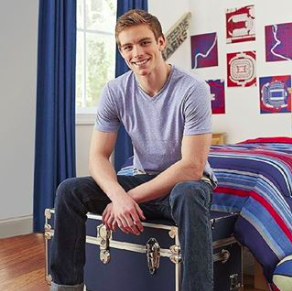 Bring Your Dorm Room to Life With These Plants

Our Top Tapestry Picks for Your Dorm Room This Semester

The Top Gifts to Give to a New York University Graduate

5 Best Gifts to Give Your University of Maryland Grad